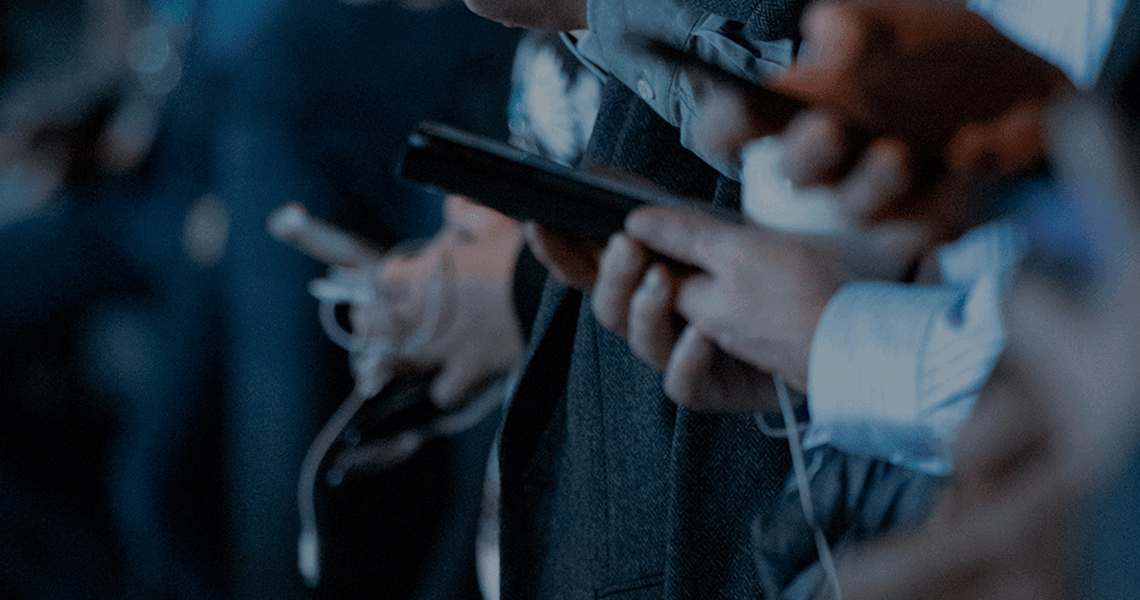 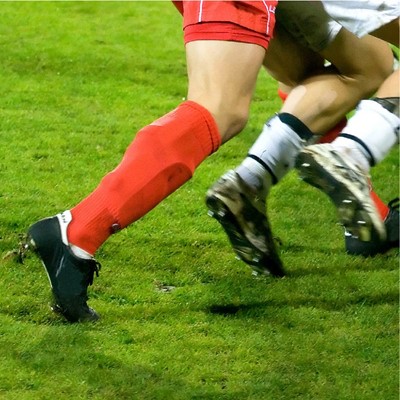 The Football Association, is the governing body of association football in England. Formed in 1863, it is the oldest football association in the world and is responsible for overseeing all aspects of the amateur and professional game in its territory. 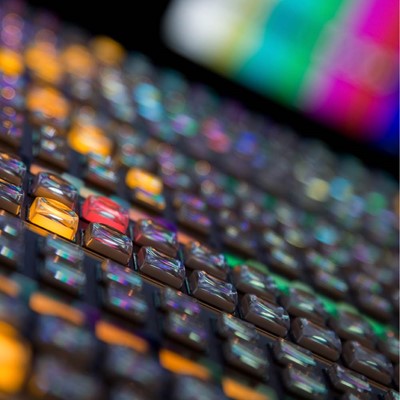 ITV is the biggest commercial television network in the UK; the Network is made up of fifteen regions, providing television to viewers across the UK. Eleven of the licences held by ITV are in England and Wales, which was formed in 2004 following the merger of Carlton and Granada TV. They also own the two Scottish licences; Scottish Television and Grampian; UTV in Ulster and Channel Television for the Channel Islands respectively.